The Housing Authority of the City of Little Rock (LRHA), Arkansas D/B/A Metropolitan Housing Alliance (MHA) was formed in 1941. It is the fourth oldest and largest housing authority in the state of Arkansas and has a long history of accomplishments and service to the Capital City Community.

MHA prides itself on administering federal subsidized housing and housing assistance to low-income persons and families within the city of Little Rock, Arkansas. MHA is a public body exercising exclusively public and essential government functions, and having all the powers necessary and/or convenient to carry out and effectuate the purposes and previsions of the Housing Authorities Act.

MHA is governed by a five-member Board of Commissioners which establishes goals, approves policy and budgets, and provides general direction to the MHA Executive Staff.

MHA’s mission is to serve the residents of Little Rock by developing, owning, and operating safe, decent and affordable housing in a manner that promotes thriving communities.

The Authority has a total of 902 traditional public housing units, with an additional 200 affordable housing units, and 158 market-rate units which are located in mixed finance properties. MHA has an Annual Contributions Contract (ACC) authorization to administer 2,083 Section 8 Housing Choice Vouchers and 179 Veterans Affairs Supportive Housing (VASH) vouchers. Combined MHA provides housing assistance through its various housing programs to some 8,000 individuals.

There has been a concentrated effort to improve the Authority’s housing stock through demolition, redevelopment and modernization projects. Some future plans include the utilization of the Authority’s nonprofit, Central Arkansas Housing Corporation (CAHC), to serve as partner in public and private redevelopment opportunities. This is an affiliate of MHA and will focus on multifamily development, single family homeownership programs as well as property management opportunities. 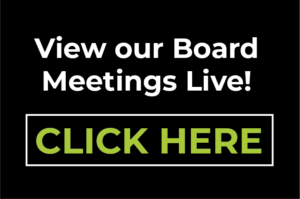 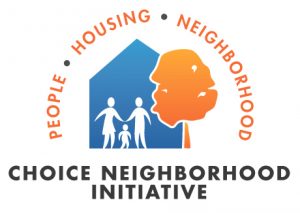